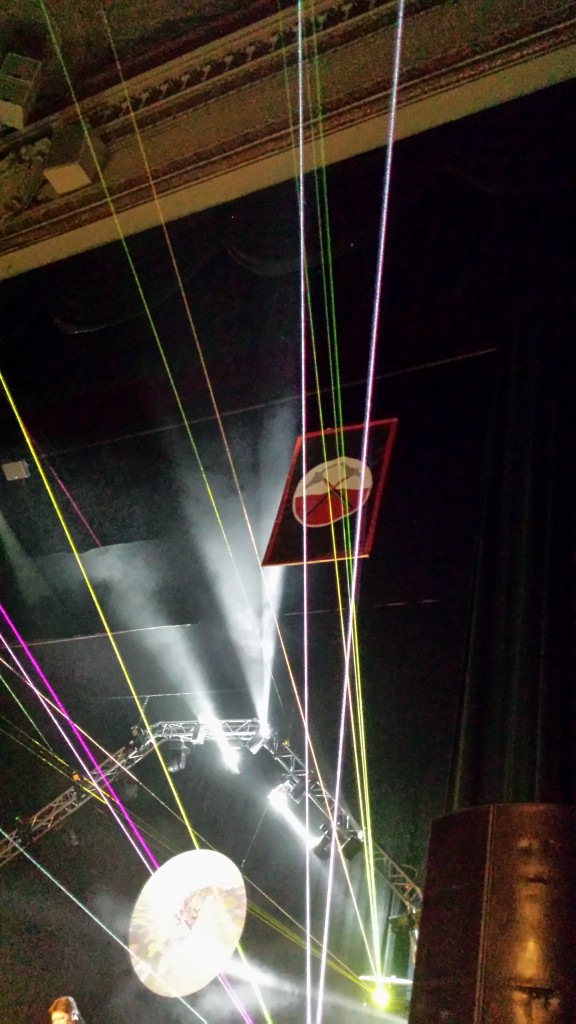 We attended a local concert venue last night that was enjoyable, but not exactly what I expected.  Pink Droyd – All Strings Attached was marketed as a laser light and video show along with an orchestra while the band played classic Pink Floyd songs. There were lasers, video and an orchestra, but those fell a little short.  The band itself was very good, especially the vocals.  The backup singers were also pretty good, probably would have been great if we could hear them better.  I personally went because of the orchestra, but they were hard to hear too.  I didn’t, however, have a hard time hearing the drunk lady behind me shouting out requests through the second half of the show.

X
We use cookies to ensure that we give you the best experience on our website. If you continue to use this site we will assume that you are happy with it. Ok